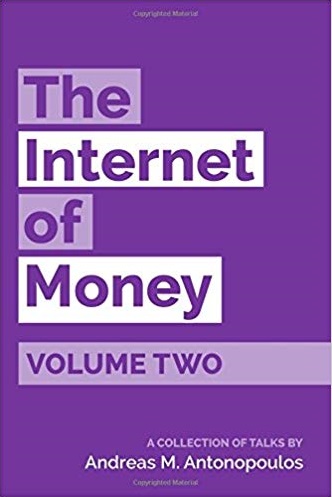 The Internet of Money - Volume Two

Andreas Antonopoulos
Price:
USD
12
The Internet of Money Volume Two is the spectacular sequel to the cult classic and best seller The Internet of Money Volume One by Andreas M. Antonopoulos. Volume Two contains 11 of his most inspiring and thought-provoking talks, including: - Introduction to Bitcoin - Blockchain vs Bullshit - Fake News, Fake Money - Currency Wars - Bubble Boy and the Sewer Rat - Rocket Science and Ethereum's Killer App and many more...

The Internet of Money - Volume 2

The follow-up to Andreas Antonopoulos' collection of talks in book form follows the same structure as the first volume. The talks have been edited to remove some errors in order to present the essence of the message. In the words of Andreas:

My talks are littered with minor factual errors. I recite dates, events, numbers, and technical details from memory and often get them wrong. In this book, my off-the-cuff errors, malapropisms, and verbal tics have been cleaned up by the editors. What remains is the essence of each presentation — how I wish it had been delivered, rather than a transcript of the actual delivery.

The book contains talks held between 2015 and 2017 and just like the first book it covers a wide range of topics. It starts with an introduction to Bitcoin and there is no requirement to have read the first book in order to get something out of this one.

Andreas loves his metaphors and at one point the antifragility of Bitcoin is demonstrated by comparing it to a sewer rat. Depending on your preferences you will probably find these metaphors either silly or brilliant but in my opinion most of them are quite relevant and makes the book a pleasant and easy read.

One of the first talks is a criticism of the blockchain hype that seem to have faded a bit by now.

Other topics that are covered are:

The concept of streaming money is a great example of how Bitcoin gives rise to new possibilities that have simply not been an option before. I published an article here on bitcoin.se (in Swedish) a while back on this topic and I believe that considering money a flow or a stream is not only something that will be more practically possible in the future but also a great way to understanding money in general.

We are going to open up a completely new dimension to money, one that allows us to address money as minute flows that flow continuously, that can be aggregated and split as streams.

This book is just as good as the first one. Even if you're already into Bitcoin it might give you some new perspectives and if you're new it's a good way to get an overview of the space. For someone who needs to be convinced about the possiblities of cryptocurrency I would highly recommend these two books as an introduction. 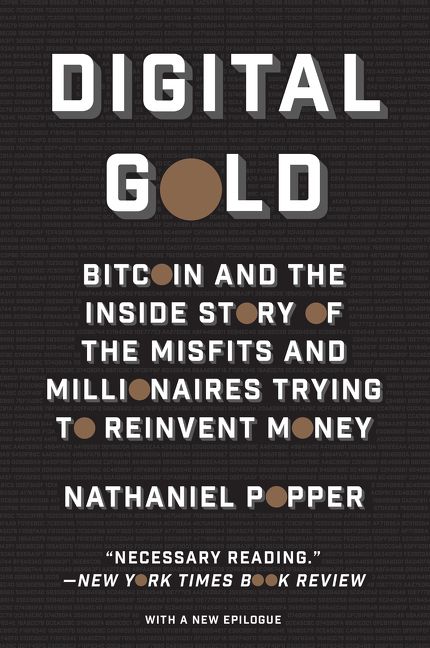 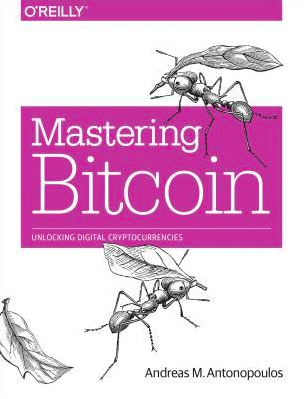 The Internet of Money - Volume Two